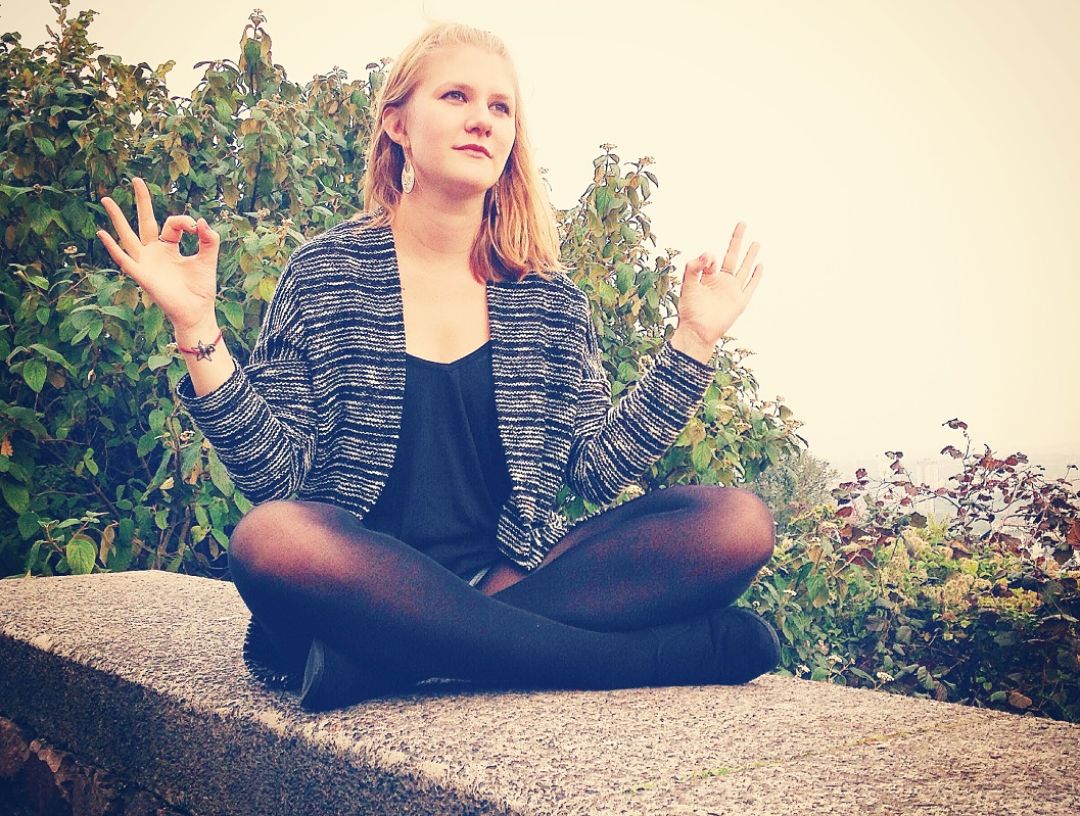 As the clock struck midnight and took us into 2016 I didn’t make any New Years resolutions for the year because, lets face it, who keeps them? According to this post that looked back on 2014 or “the year I became an adult”, I planned to learn to cook and that definitely hasn’t happened yet…

However, despite the lack of resolutions and without actually planning to I did make steps throughout the year towards becoming happier and healthier, such as; quitting smoking and drinking A LOT less alcohol – which meant less horrendous hangovers. I joined a gym for the first time in about 10 years and started going to Yoga, which I LOVE, even on a Sunday morning! I also started running (sort of) and if you know me, you will know I do not run.

I learnt to bake (or at least started to…) and, after extremely bad luck with jobs, including several redundancies – I started an awesome one! One which enables me to do what I love all day, everyday and feels like I am actually getting somewhere with my career, finally.

I’ve got to the end of the year and realised that I have actually made a lot of positive changes. It is easy to spend days focusing on the negative and worrying about what you haven’t got and haven’t achieved instead of what you have. A new year is the perfect time to look at where you were the year before and how things have improved for you since.

So, here are a few ways I hope to continue feeling happier and healthier in 2016, that perhaps may inspire you too.

This may seem like an obvious one, but it is primarily because I have spent more time and money in the dentist over the last couple of months than I care to think about. Whilst coke contains 10 teaspoons of sugar and does this to your body, water keeps you hydrated, prevents headaches and dizziness and clears your skin. So I am planning to swap a can of coke a day for the recommended two litres of water.

It may not be the most exciting drink but a slice of lemon, lime or cucumber could always be added for a refreshing flavour – that will also detox and cleanse the body!

*Less junk food and get 5-a-day

Since moving out I have eaten more takeaway than I have ever eaten in my life, and it is showing. This year I plan to watch what I eat and try and ensure it is much healthier. This won’t mean living on lettuce leaves, we all need a cheeky Nando’s once in a while or where is the happiness?

*Stop living life through a screen

Last year I wrote my first short story for a competition (which you can read here) the moral of the story was that there is more to life than social media.

However I, like many others, am still guilty of spending far too long scrolling through Facebook, Twitter and Instagram. But this often results in feeling worse about ourselves because we see photos from a party we didn’t go to or a tropical island we couldn’t currently be further away from, perhaps achievements of strangers that aren’t yet within our grasps or a general yearning for a life that probably doesn’t live up to its online appearance

Don’t get me wrong, I love social media for many reasons, but perhaps the hours spent looking what others are up to could be spent living our own lives.

*Spend time with the people who really matter!

Sometimes it takes a really shitty situation to make you realise what is really important in life. A few things in the last couple of months have made me realise this more than ever before – and spending time with the people who really matter is definitely high on that list.

Since moving two hours away from my family and best friends I don’t get to see them nearly as much as I used to, but the time we do spend together has become more meaningful because of it. When I visit my family, for example, rather than just passing each other as we go about our busy lives we actually spend quality time together.

Plus if you are with people who make you happy, you are more likely to laugh and laughter really is the best medicine!

though I have started exercising, I definitely don’t do it enough and put it off as often as I can. However there are, of course, many benefits including the release of endorphins that will boost your mood, as well as reducing stress – which is the source of many illnesses.

As well as going swimming and to the gym more often this year and trying out some new classes I have started to use the ‘Couch to 5K’ app, because embarrassingly I can’t run much more than a mile without feeling like I might pass out. At the moment, after several months, I am on day two of week 1…. so the plan is to start using the app properly. It is great as it gradually builds you up through a mixture of walking and running.

I have also started going to two Yoga classes a week as there are many benefits to Yoga for both your mind and body including better sleep, more energy and less anxiety.

You know what they say; the pursuit of happiness is the source of unhappiness! Yet it is difficult to stop pursuing it, always wondering if the grass is really greener on the other side.

We spend so much time looking to the future, worrying about what may or may not happen, that we don’t appreciate the moment. It is easy to be hard on ourselves because of things we haven’t achieved, but instead try and take time to look at what you have achieved and feel proud of that. Plus, if you are always looking to the future, it is easy to miss what is happening in the present.

I am definitely a massive worrier – I always seeming to find something to worry about. But I saw a quote once that read: “worrying is like walking round with an umbrella up waiting for it to rain.’ Which makes a lot of sense, so I’m going to try and keep that umbrella down this year…

Rather than worrying about the future, set yourself some goals – that way you have something to work towards, which will help you to feel happier.

*Spend money on experiences instead of things

“Travel is the only thing you buy that makes you richer!” I spend soo much money on things like clothes, that sit at the back of my wardrobe and get forgotten about.  This year I intend to spend my money on experience that will provide me with lasting memories rather than just an empty bank account.

*I should probably also add learn to cook, you never know 2016 could finally be the year. 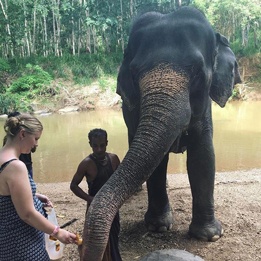 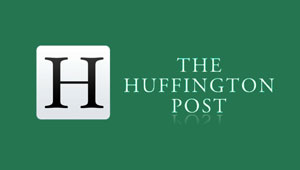